Have we been at this long enough now that I can lose the lame intro paragraph? I think so.

* You get five minutes to write a piece of prose in any style or genre. 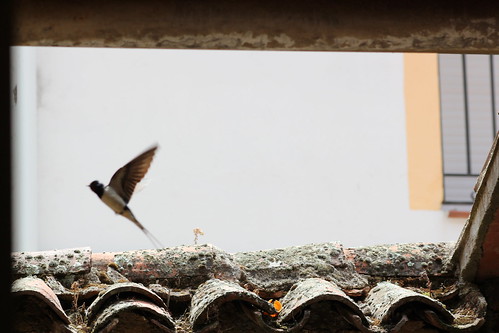 That’s it. I’ll close the contest at 1:45. We all know how this works, we can all be grown-ups about it and if you are confused or just want to whine, feel free to email me.

At the close of the contest, this week’s guest judge, Robert James Russell, otherwise known as @robhollywood, and the newest Year Zero Writer and, depending on which poll you ask, the winner or near-winner of no less than three Five Minute Fiction Challenges, will nominate five finalists. I’ll put the nominees in the poll on the side of the page, and at 9:30 PM EST I’ll close the poll and declare the winner.

* In the interest of time and formatting, it’s best to type straight into the comment box. It’s also smart to do a quick highlight and copy before you hit “post” just in case the internets decide to eat your entry.