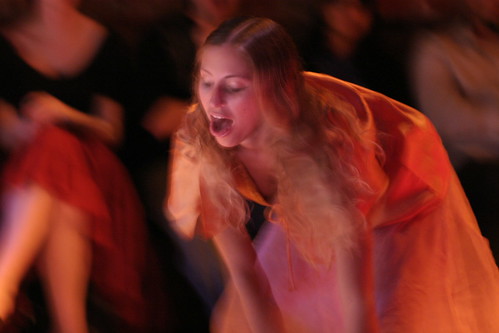 At the close of the contest, this week’s guest judge, Richard Wood, @rbwood, will nominate five finalists. I’ll put the nominees in the poll on the side of the page, and at 9:30 PM EDT I’ll close the poll and declare the winner.

(NOTE: Richard’s looking for a few good writers to get together and do… well, I don’t like to talk about that kind of thing in public. But it will be recorded and put on his podcast. If you’re brave you might try contacting him through Twitter, @rbwood, or emailing him.)