And we call it 5MinuteFiction because you write a nice little piece of fiction in five minutes. Crazy people that we are. Are you new? Get in there and start scrapping! 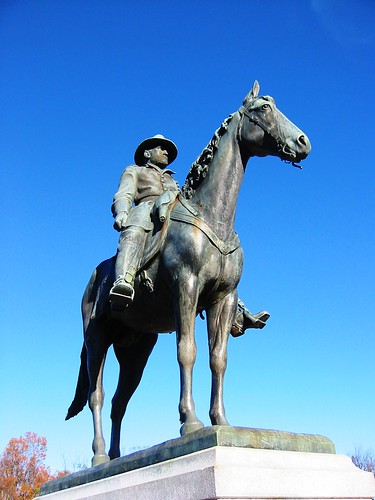 At the close of the contest, this week’s guest judge, Kendra C. Highley, @KendraHighley will nominate five finalists. I’ll put the nominees in the poll on the side of the page, and at 9:00 EST tomorrow I’ll close the poll and declare the winner.