Things You Don’t Think About, and The Importance of Keeping a Glossary

I’ve been working on revisions for Fighting Gravity lately. My editor suggested renaming two characters. As much as I rail against other authors when they give two main characters similar names, I’d done it myself. Twice. Funny what you don’t notice when it’s your screw up and not someone else’s.

So I decided to rename Dr. Ayers. I’d never been enamored of his name so it wasn’t going to hurt me. Much. Now, I’m not the meticulous sort. I’m prone to ‘good enough’ efforts. Normally, I’d do a find/replace by simply hitting “replace all” and hoping for the best. Surely, I thought, “Ayers” wasn’t a common letter combination.

Whatever possessed me in the moment, I instead reviewed each replacement one at a time. Did you know “ayers” can be found in “players” and “layers” and similar words. I hadn’t realized that before. Not as a specific thing to note. That would have been interesting. “PlWilliams” and “lWilliams.”

On the same subject, of renaming Dr. Ayers, I decided on, as you see above, the name “Williams.” Nice respectable name for a nice, respectable character. I decided not to go back and cross reference the glossary I did, in fact, build in the early stages. It was only when my find/replace effort came to the one place where I’d given his full name that I realized I’d nearly named a character William Williams. 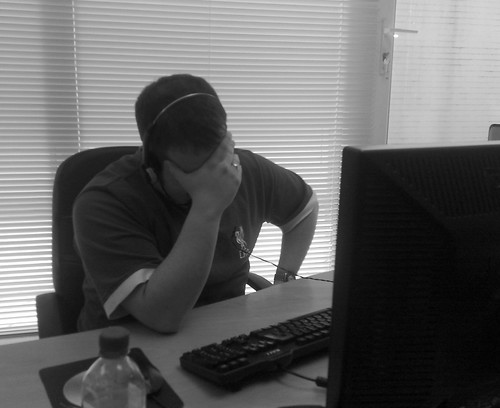 I took a break, then, in case you were wondering.