And the entries were, as always, to die for. Such talent to pull together something like that in only five minutes. And now we have a winner!

Her 5 minutes of literary effort with the prompt “PUB,” is below.  Congratulations to NICOLE WOLVERTON, @nicolewolverton winner of this week’s competition! 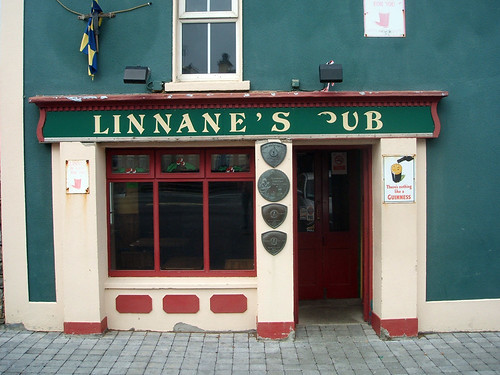 March 29: JM Frey, @scifrey science fiction writer and fanthropologist living in Toronto. Her  book TRIPTYCH is available from Dragon Moon Press! Be there on April 11 for Make Triptych #1 on Amazon day!

April 5: Sam Adamson, @FutureNostalgic one of the authors involved in the The Splintered Lands collaborative writing project, among other things!

Gina Stucchio pounded her fist on the bar, making the bowl of peanuts jump and stutter.

“We refuse to come in the back door!” Her voice thickened with anger, the whiskey and South Philly in it evident. “You ain’t gonna keep us as second class citizens no more.”

Her friends, one with bangs gelled straight up, cheered and hooted.

“Hey, Norma Rae — dial it back.” The bartender sneered and handed her a beer. “We keep the ladies entrance open for historical reasons. No one said you had to use it.”

“This pub sucks! The floor is so gross” That was her buddy, the bleach blonde with a mini skirt up to her cooch.

“Ya got that right,” Gina agreed. The place was a shit hole — dirty, filmed windows and bathrooms so gross no patron would dare to sit. She sucked down a gulp of beer, raising an angry eyebrow at the irritated bartender.

Her knees felt the weight of her sixth beer of the night, coming on the heels of two shots of booze. Stupid bartender — he thought he was so cool, telling her and her girls the door was just for show.

And that smirk on his face! It only grew as she slithered down the front of the bar, hanging on desperately to the edge before finally landing flat on her back. It smelled like vomit and bad cologne down there.

Two female faces and the bartender stared down at her.

He snickered and threw his rag down, where it landed in puddle in her cleavage. “How you liking the floor now?”