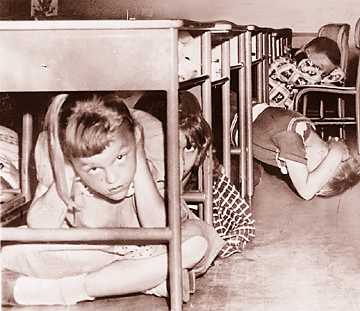 At the close of the contest, this week’s guest judge, Kathryn Magendie, Author, and Publishing Editor, Rose & Thorn, @katmagendie will nominate five finalists.

What’s the prize? Usually nothing. But this week’s guest judge is offering a copy of one of her novels, Tender Graces or Sweetie, to the winner!