* You must start your entry with this sentence: “You sure you want to do that, chief?” 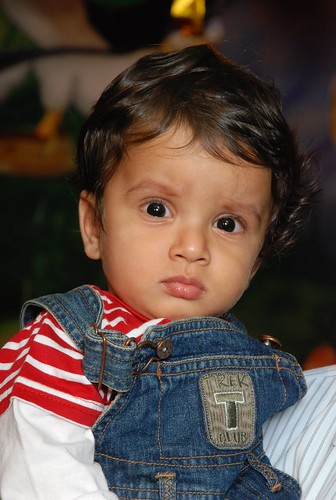 At the close of the contest, this week’s guest judge, BigAl, @BooksAndPals, (find him on Facebook), indie book reviewer extraordinaire, will nominate five finalists.