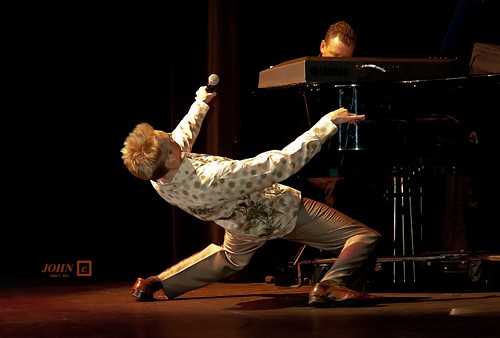 At the close of the contest, this week’s guest judge, Kait Nolan, @KaitNolan will nominate five finalists.