It’s HERE! The Prodigal’s Foole by R.B. Wood. This is release day. You can buy your copy RIGHT NOW! 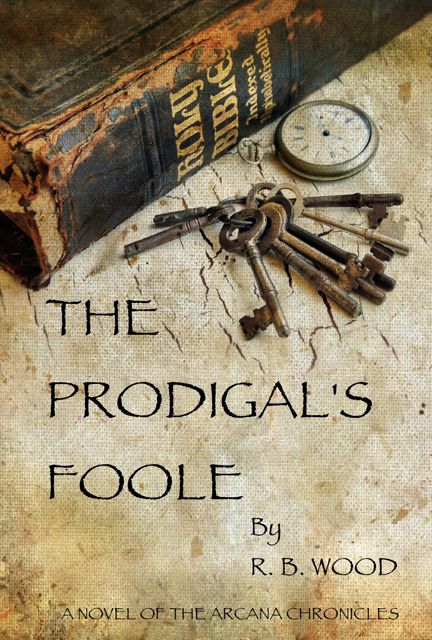 Hmmm, how to encapsulate my opinion of The Prodigal’s Foole? It’s hard because I saw this go through its many permutations prior to publication, so it’s just sorta one of those things that is. How do you describe it except “I love it!” (Or possibly “Thank God he took my advice on that section.”) 😉

I’ll say this, I give critique to other writers a lot. (Often without being asked…) Sometimes it’s honestly a chore to get through an unpolished draft. Granted, I came to The Prodigal’s Foole after it was past the first draft stage, but still. I loved it from page one. Couldn’t put it down.

A man can run from his past … but not his future.

Symon Bryson lives in self-imposed exile until Monsignor DuBarry goes missing and not even the most adept of the magic practitioners can determine the reason for the abduction. The clues lie buried in the past amidst epic battles and horrific losses but reliving that failed mission uncovers fresh challenges and fearsome threats that reunite his old team.

Symon must deal with his own hidden demons and confront the menace that threatens the delicate balance of power. When the darkest of all evils lures Symon into springing a long-planned trap, an unsuspecting world will confront the unthinkable.

When all that stands between Heaven and Hell is magic, more than faith will be tested.

And the blurb he sold me on:

In a world where real magic has been kept from mankind for millennia by organized religion, the dawning of globalization and the communication age threaten a mass awakening and exposure of the darkest and most holy of secrets.

Symon Bryson is a thirty year-old drifter and former magic practitioner.  Originally raised in secret by the Catholic Church to use his God-given power to fight evil, he has spent the last ten years of his life hiding from a tragedy caused by his wildly destructive spell casting abilities. When a cryptic telegram arrives pleading for his help, Symon returns to old friends and a skeptical Church to solve a mystery and face decade-old terrors that were part of a sinister plan put in motion by the epitome of evil itself.

So, that’s all you get from me by way of expounding on the plot because I figure that says it better than I ever could. (Plus I helped him write the second one.) :p Now, on to the review:

The Prodigal’s Foole is the sort of read I’m always looking for but can be so hard to find. Doesn’t every girl want more action-movie-excitement-with-an-actual-smart-engaging-plot in her life? It’s easy to find the smash-em-up, continuous-stunt-scene type of fiction, and not hard to find a smart, funny read. But it’s really hard to find them together in one book.

R.B. Wood weaves together an imaginative, unique plot with a great feel for pace and real characters. The main character, Symon Bryson has a great, dry wit; he’s such a smartass I was snorting with amusement or full-out laughter every other page.  Wood brings in the cast of characters without drowning us in names and details, and makes them fascinating, distinct pieces of the puzzle. And he does what I consider absolutely necessary in any good book: he makes the characters real and vivid so that you grieve, bleed, and rejoice along with every one of them.

The religion angle was awesome, specifically because it wasn’t religious at all. There’s nothing to offend here, no matter which side of the faith spectrum you fall on. Religious institutions are major players in this conflict that spans continents and centuries because religious institutions are the only other constant over that much time and distance. This book doesn’t preach or proselytize one way or the other. It features believers and disillusioned alike with no prejudice. It would be so easy for someone to shy away from this book because of the presence of the Catholic Church in the plot, and that would be a huge mistake.

I’ve said before that I don’t trust reviews that don’t have anything negative at all to point out, so here goes: There isn’t much sex. Specifically hot sex, with maybe some of the… I mean, more than one… ahem. Yeah.

This is simply a marvelous read, don’t pass it up. 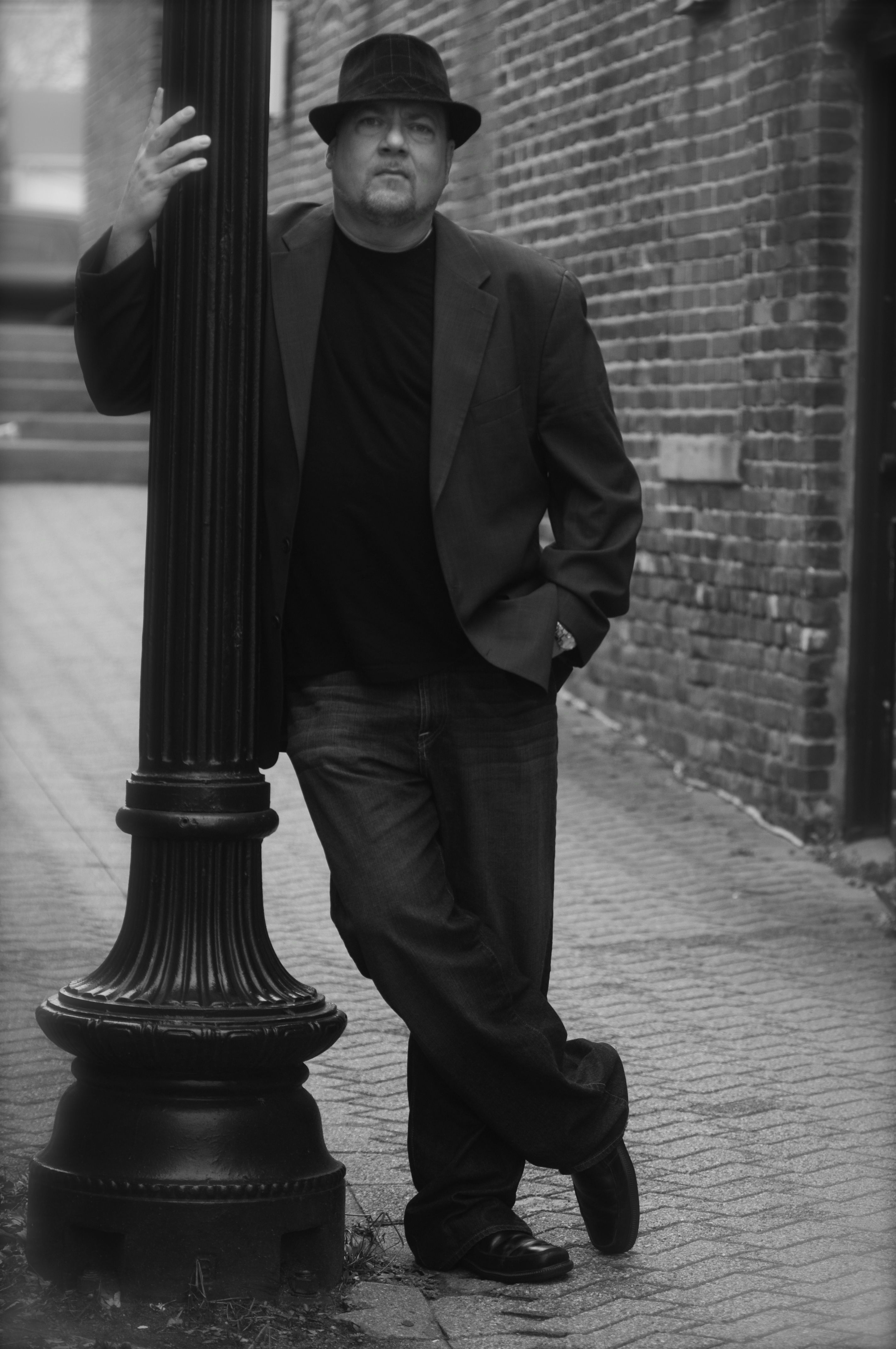 R.B. Wood is a technology consultant and a writer of Urban Fantasy, Science Fiction and quite frankly anything else that strikes his fancy. His first novel, The Prodigal’s Foole, is now available from Pfoxchase Publishing. Mr. Wood is currently working on the second book of his Arcana Chronicles series and is host of The Word Count podcast.

R. B. currently lives in Boston with his partner, Tina, his dog Jack, three cats and various other critters that visit from time to time.