Over the past two years I’ve tried to be a good little author and read things I “should” not just the things that I’d have picked as no more than a for-pleasure reader. I’m glad I’ve done this. I’ve run across some gems I would otherwise have missed, and I’ve learned things from some absolute stinkers I really wish I had missed. 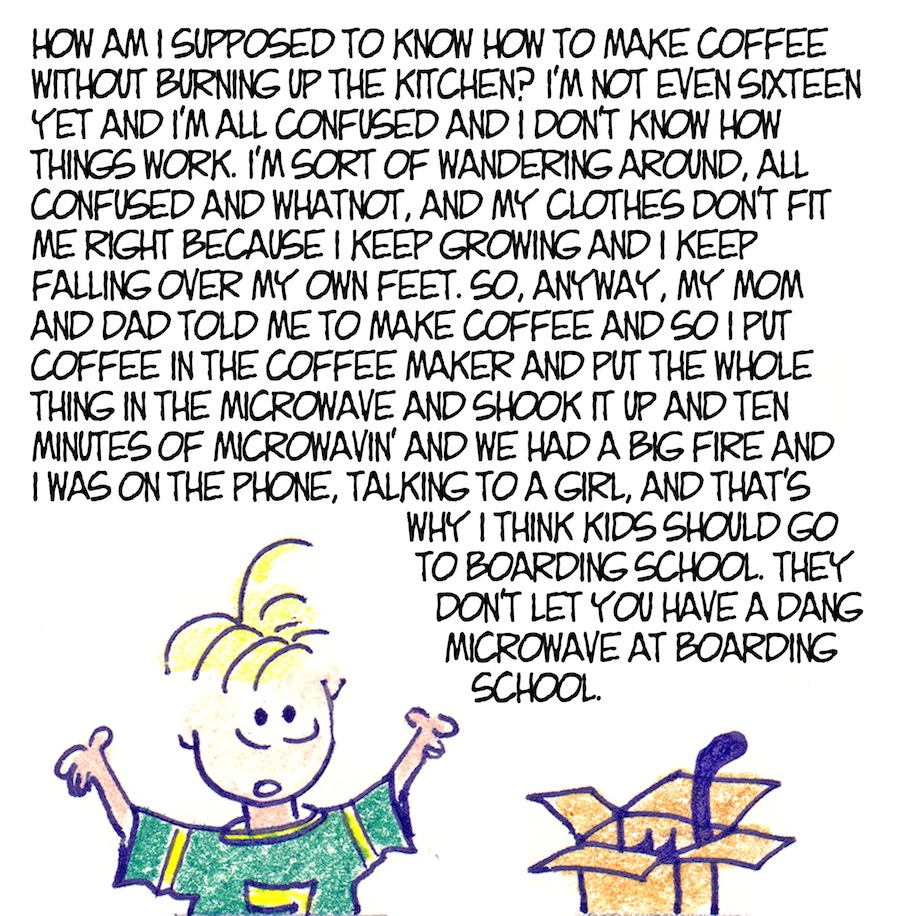 One thing I’ve learned, is that some things that I simply hate in a book aren’t necessarily wrong, they’re just not my style. (Some of them I think SHOULD be wrong, but they don’t let me make the rules.) Does this happen to you? Well reviewed books that just leave you flat for a reason you can actually pin down and say ‘this is what ruined the book for me’?

Not that I think it’s always a bad thing. Clever and very, very sparing use (as in once or twice in the entire book) works really well for me. That one, brief contradictory or sardonic thought in the middle of a scene where it’s important or enlightening to know that the POV character is thinking something you can’t get from body language or that just works so much better in a quick snippet can make a whole scene.

Ex: He said what?

John couldn’t believe Jim had said such a thing.

Depending on the mood, voice, character, the internal monologue there can be exactly what you need rather than the longer explanation that carries much less of an impact.

I genuinely hate, no, despise regular internal monologue, especially when it’s used for exposition. To me, it’s the worst kind of telling. For starters, it’s unrealistic. Think about it. You’re seventeen and the love of your life, who you were convinced didn’t care about you at all, just declared his love.

Is this your internal reaction:

He loves me? OMG, he loves me! How long have I been in love with him? I’ve waited so long. But I never thought he’d ever love me back. Am I dreaming? I can’t believe this!

Speechless, random waves of shock, elation, giddiness, disbelief. Get choked up, tear up a bit. Want to say something to him but can’t seem to form a coherent thought, much less articulate it. Then:

We don’t usually think in full sentences. Of course, now that I’ve said that, you’re thinking in complete sentences. But really, day to day, just daydreaming or musing or even in conversation, you might come out with a complete sentence in replying to someone, but you didn’t craft it in its entirety before it came out of your mouth. We think a lot faster than we talk or write. In part because we’re thinking in ideas, images, feelings. NOT completely articulated thoughts.

So reading it that way in prose just drives me up the wall. It distances me from the character because I’m not experiencing this with them, I’m being told about it in dry facts and thought-out responses.

Is this a universal truth? Heck no. In fact, one of the books I read lately that prompted this post was the latest by one of THE name writers in that genre. Clearly there are talented authors and editors who think I’m totally wrong about this. But reader-Leah is convinced that she does NOT like internal monologue.