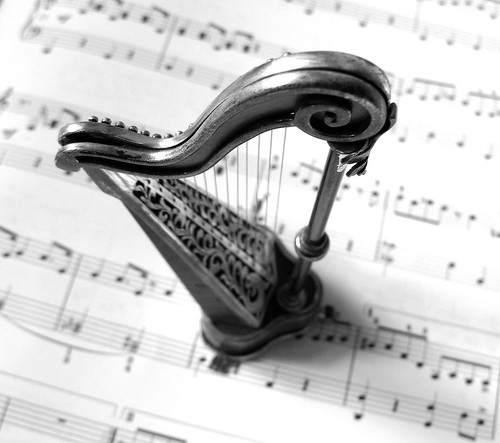 At the close of the contest, this week’s guest judge, Shane Arthur, @shanearthur will nominate five finalists. I’ll put the nominees in the poll on the side of the page, and at 9:30 PM EDT I’ll close the poll and declare the winner.